Egypt is racing to prepare a grandiose new capital city in the desert east of Cairo before the first civil servants move in this summer and ahead of the delayed official opening of President Abdel Fattah al-Sisi’s flagship project. 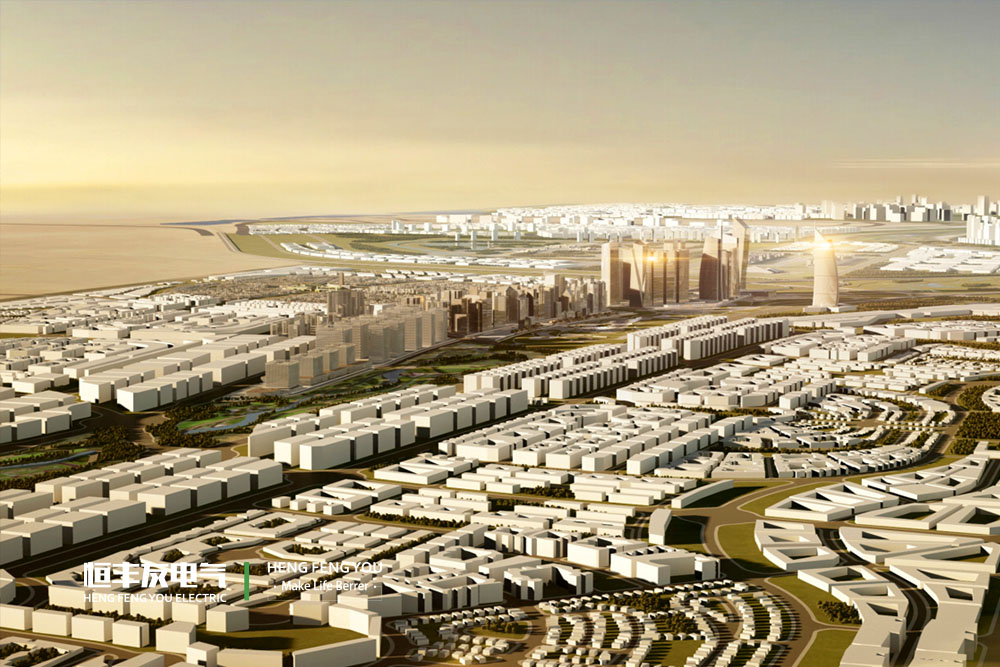 Egypt, known as the Arabia Republic of Egypt, is located in the transport hub of Asia, Europe and Africa. Cairo, the capital of Egypt, is the largest city in Africa and is located in the Egyptian Delta. Over a thousand years, the ancient city has become a political, economic and cultural center in the Middle East with beautiful natural scenery, abundant resources and unique geographical location. The GDP created every year accounts for 1/3 of the country.With the rapid development of society, the population pressure in Cairo has gradually deteriorated. Of Egypt’s 1million square kilometers, 96 percent of the country is desert, the world’s largest desert, Sahara, which has led to the city area of Cairo being only over 3000 square kilometers. According to statistics, in 2017, Cairo had a population of over 22.2 million, far exceeding the population capacity of the region. The huge population pressure makes Cairo full of slums and illegal buildings, and also brings about many social problems such as chaotic traffic and urban planning, insufficient power supply, water resources and garbage disposal.

The new capital plan consists of 21 residential areas and 25 “special areas”. Its downtown will have skyscrapers, including the capital of obisco, a form of Pharaoh obelisk, which will stand at 1000 meters high and become the highest in the world; There are also iconic towers, the highest in Africa. The city will also have a central park, artificial lake, about 2000 educational institutions, a science and Technology Innovation Park, 663 hospitals and clinics, 1250 mosques and churches, a 90000 seat stadium, 40000 hotel rooms, a large theme park four times more than Disneyland, a 90 square kilometer solar power farm, and an electrified railway connection to Cairo, And the new international airport, which is located at the existing wadi al jandali airport of the Egyptian air force. It will be built into a smart city. The transfer of Parliament, the presidential palace, government ministries and foreign embassies is planned to be completed between 2020 and 2022, costing $45billion and is expected to accommodate seven million people.The project and cost of the relocation of the capital are huge, and Western countries have extended olive branches to try to share a piece of it. But 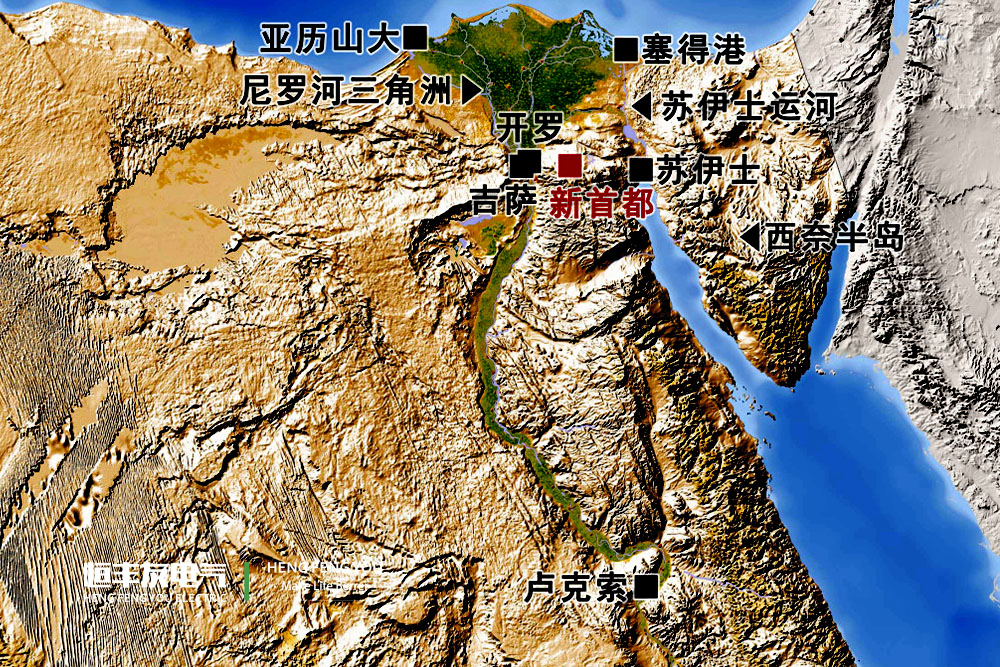 Egypt extended its hand to China. Why?First, China has a strong infrastructure strength, the Chinese government attaches great importance to infrastructure construction, and Chinese infrastructure enterprises have accumulated rich construction experience. China’s economy has driven the construction of many large and complex infrastructure projects, and a large number of world-class large-scale projects have emerged. In addition, China is known as the “World Infrastructure madness”. By the end of 2017, the mileage of China’s railway and highway reached 127000 km and 4.78 million km respectively. The public facilities construction covers all aspects of people’s livelihood, with high speed and high quality. In addition, it has even achieved the highest cost performance. The cost per kilometer of foreign high-speed railway construction is only 50% of that of developed countries.Secondly, China’s infrastructure technology is ahead of the world and has enough security in terms of safety. China’s cooperation with developing countries such as Asia Africa Latin America is recognized as an example of international cooperation. A large number of successful examples make China the best choice for Egypt.Finally, China and Egypt have started friendly exchanges more than 2000 years ago. In 1956, Egypt established diplomatic relations with China, which marks Egypt becoming the first African country to recognize new China. Since then, the two countries have maintained friendly relations and entered the 21st century, and they have carried out closer cooperation in economic and political aspects.It is understood that the project of the new capital central business district (CBD), the key Egyptian project, was awarded the bid in China. The proposed CBD project is located in the core area of phase I of the new capital, covering an area of about 55000 square meters, including one 345 meter high-rise African building, 12 high-rise commercial office buildings, 5 high-rise apartment buildings and 2 high-end hotels, There are 20 high-rise buildings and supporting municipal works, with a total construction area of about 1.7 million square meters, a contract amount of US $3 billion and a contract duration of 43 months. The project is by far the largest single project undertaken by Chinese enterprises in the Egyptian market.One belt, one road member of one belt, one road to the “one belt” initiative, has played an important role in the overall construction of the “one belt and one road” initiative in recent years. China Egypt cooperation has a solid historical and realistic basis. It is inevitable to expand cooperation on the basis of peaceful exchanges. The new capital construction project is a new key area of cooperation between the two sides.